“Peter was a great performer to work with…His act was what our school was looking for.”
Bryant College

“A great performance! The audience was mesmerized. Peter was a pleasure to with.”
Spring Weekend, Brown University

Get Hypnotized is a comedy hypnosis show that is flexible, interactive, and family-friendly and Peter is an experienced, responsible, and easy to work. All this makes it perfect for your College Alumni or Homecoming event.

Hosting Get Hypnotized often leads to university auditoriums filled to capacity, and Peter can be the highlight of a bigger show or a evening all by himself. 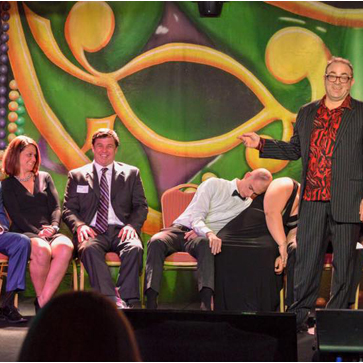 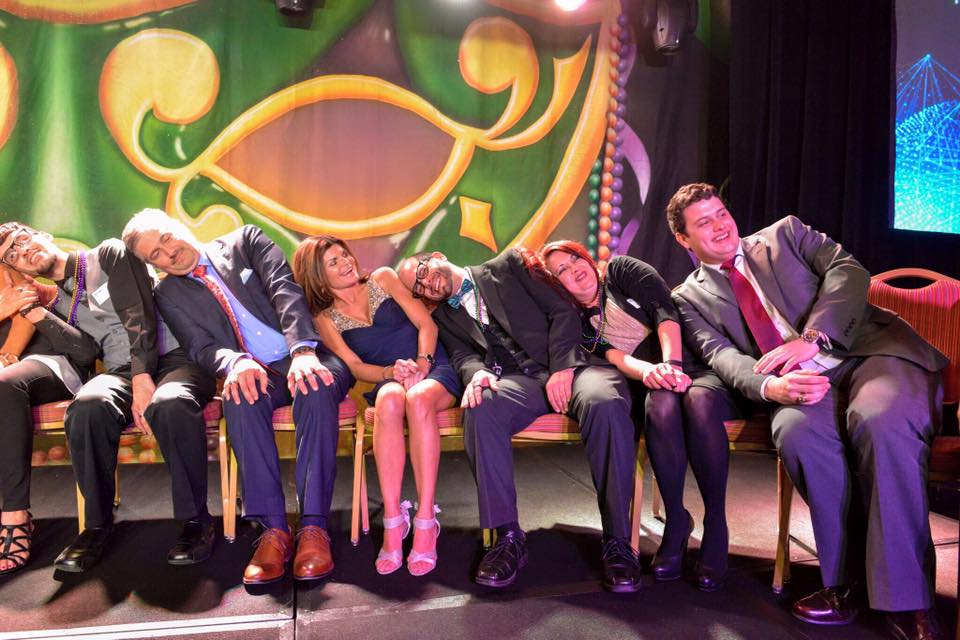 Here are just some of the reasons you should choose Get Hypnotized for your Alumni or Homecoming Weekend Entertainment:

Here are just some of the colleges and universities that have experienced Peter Gross’s wit and talent:

Peter has been seen in theaters, comedy clubs and on festival stages across the world. He’s been invited to the White House, performed at the Kennedy Center, Canada’s National Theater and has made numerous TV appearances. He has been invited to perform in Germany, Spain, Scotland, and Japan. He also won two silver medals at the Oranjeboom International Variety Performer’s Competition in Rotterdam, Holland.

“You were spectacular! Our audiences raved. Our staff raved. And I was raving mad that I missed it. “  — Actor’s Theatre of Nantucket

Peter’s extensive cruise ship contracts for companies including Royal Caribbean, Princess, Carnival, and Celebrity Cruise lines have taken him to far flung ports including Tierra Del Fuego, Tahiti and Vladivostok, on the far east coast of the former Soviet Union.

In the US, Peter has performed on college campuses including Harvard, Brown and Yale and for Fortune 500 companies including McDonald’s, Microsoft, Intel, Bain Financial, Ecco Footware, Prudential Bache and General Dynamics.